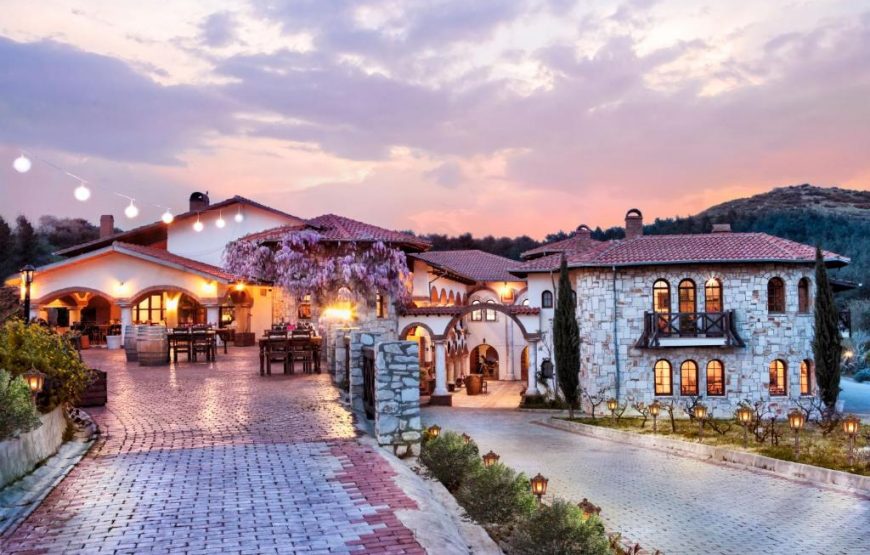 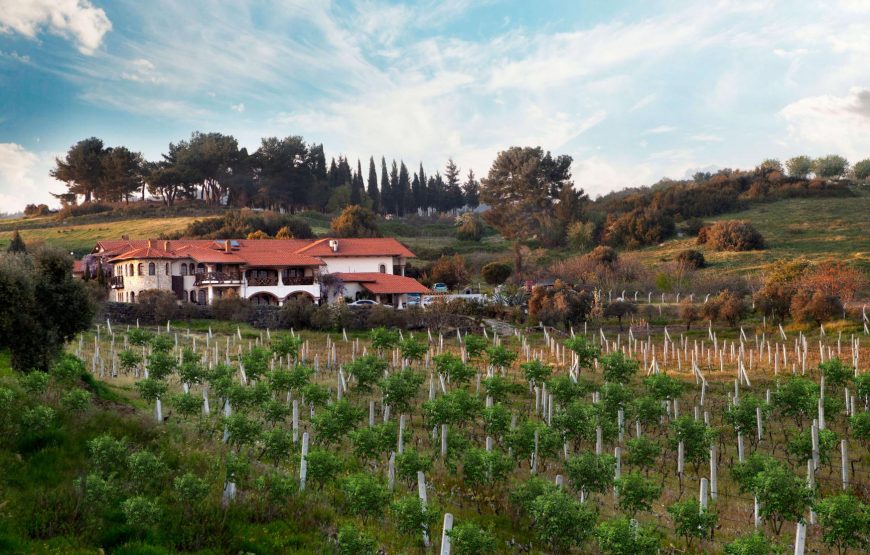 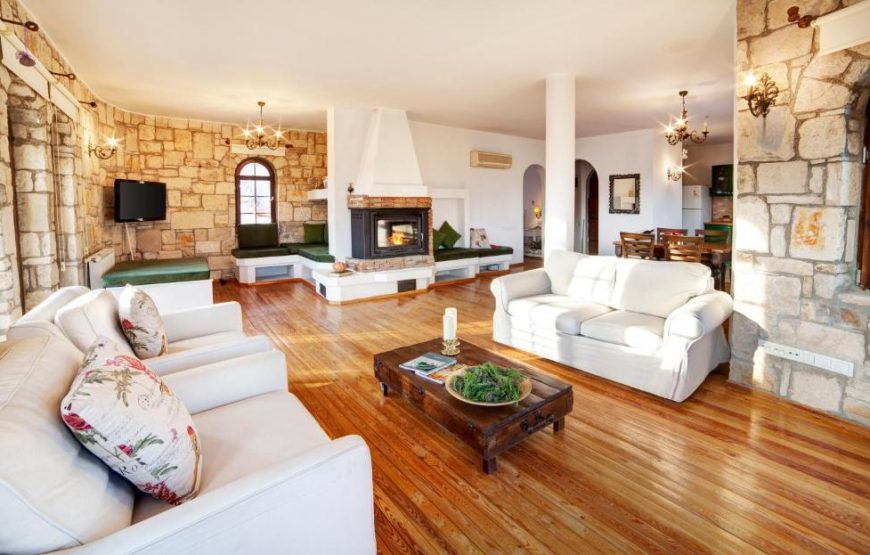 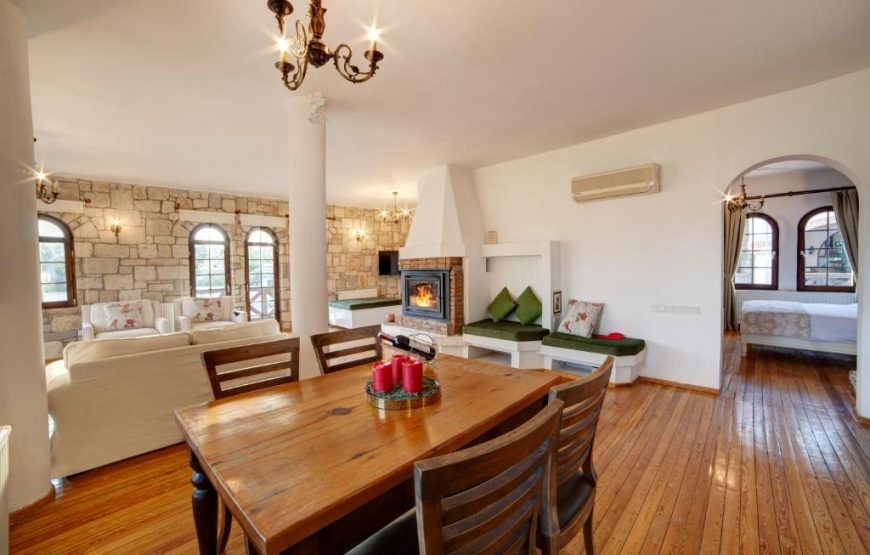 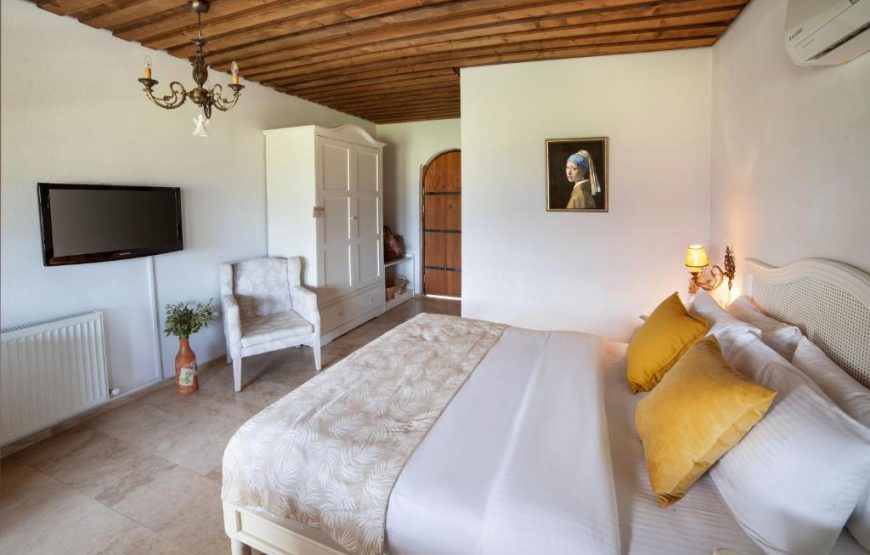 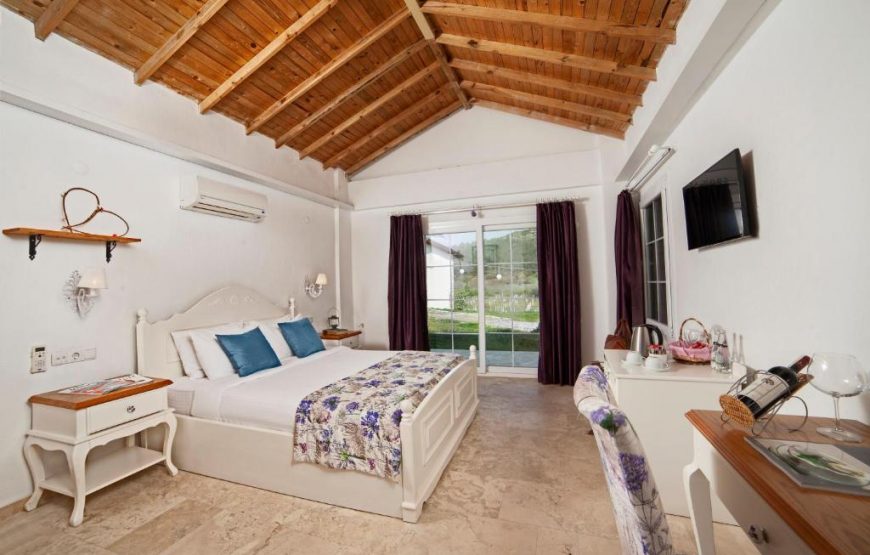 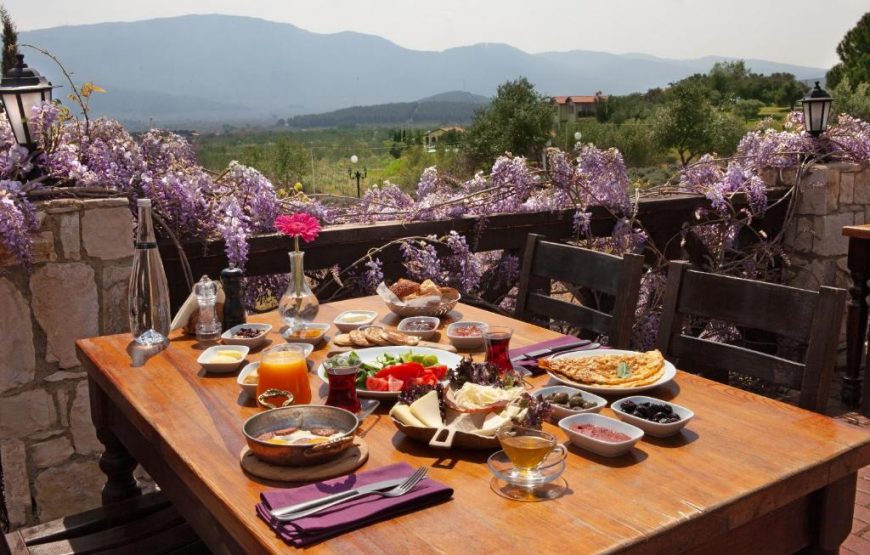 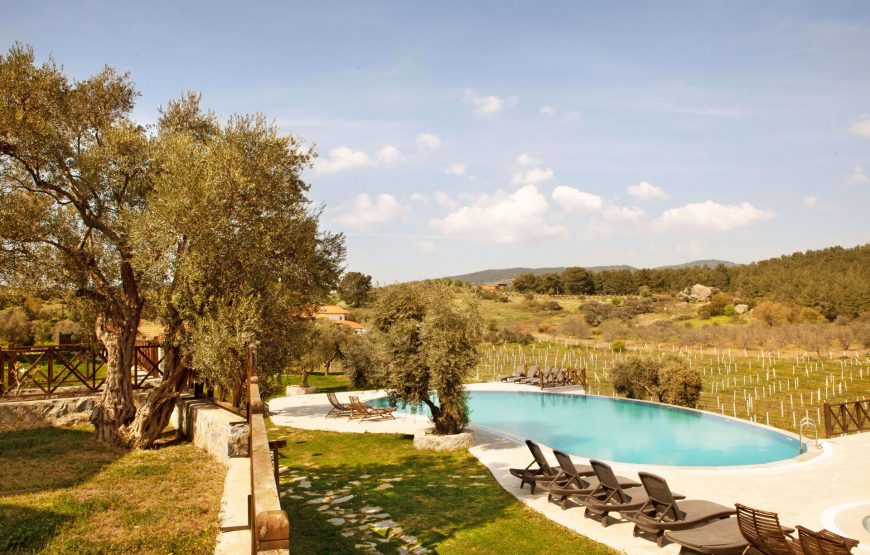 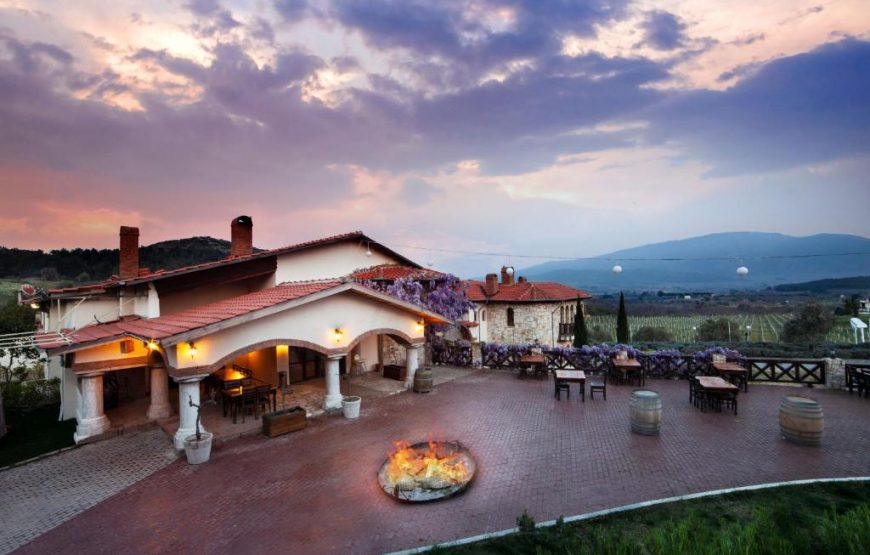 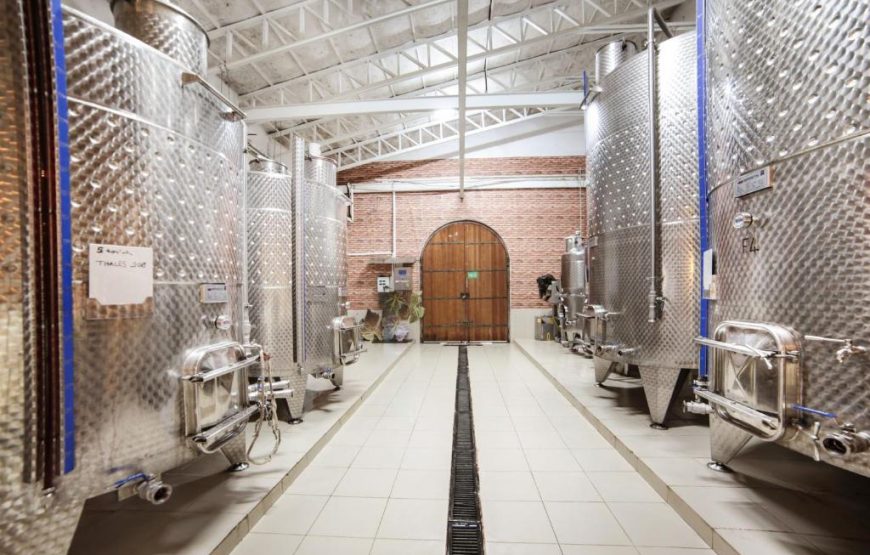 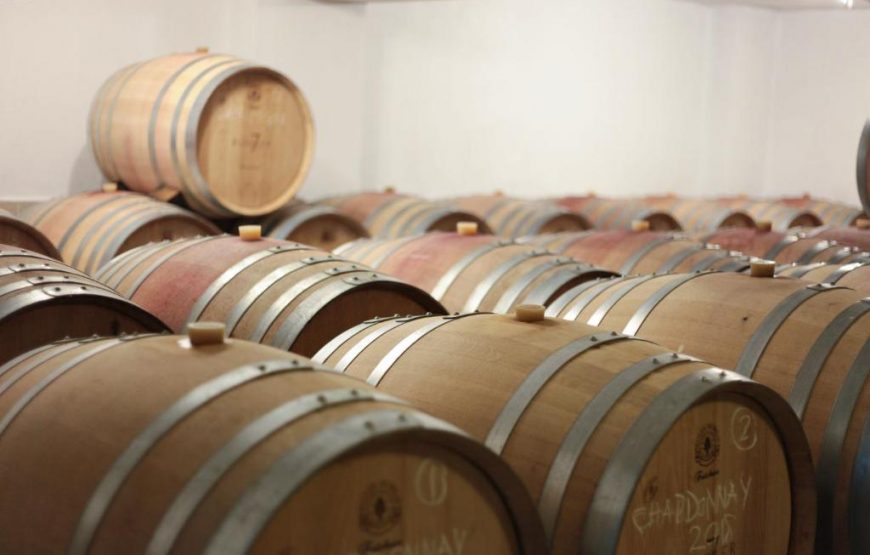 Yedi Bilgeler winery hotel Vinifera Hotel, which was established among vineyards, it operates in a unique stone structure built by an Austrian architect. Our hotel was established on an area of ​​50 decares. Equipped with the latest technologies

All rooms are decorated in country style. Each room has a balcony or terrace.

There is a 20 decare vineyard between the hotel area and the winery. Around hotel rooms. There are 100-year-old olive trees grafted from madness. Olive oil obtained from these olives.

Seven Sages restaurant is also used. The hotel is in the middle of many ancient cities and walking areas. 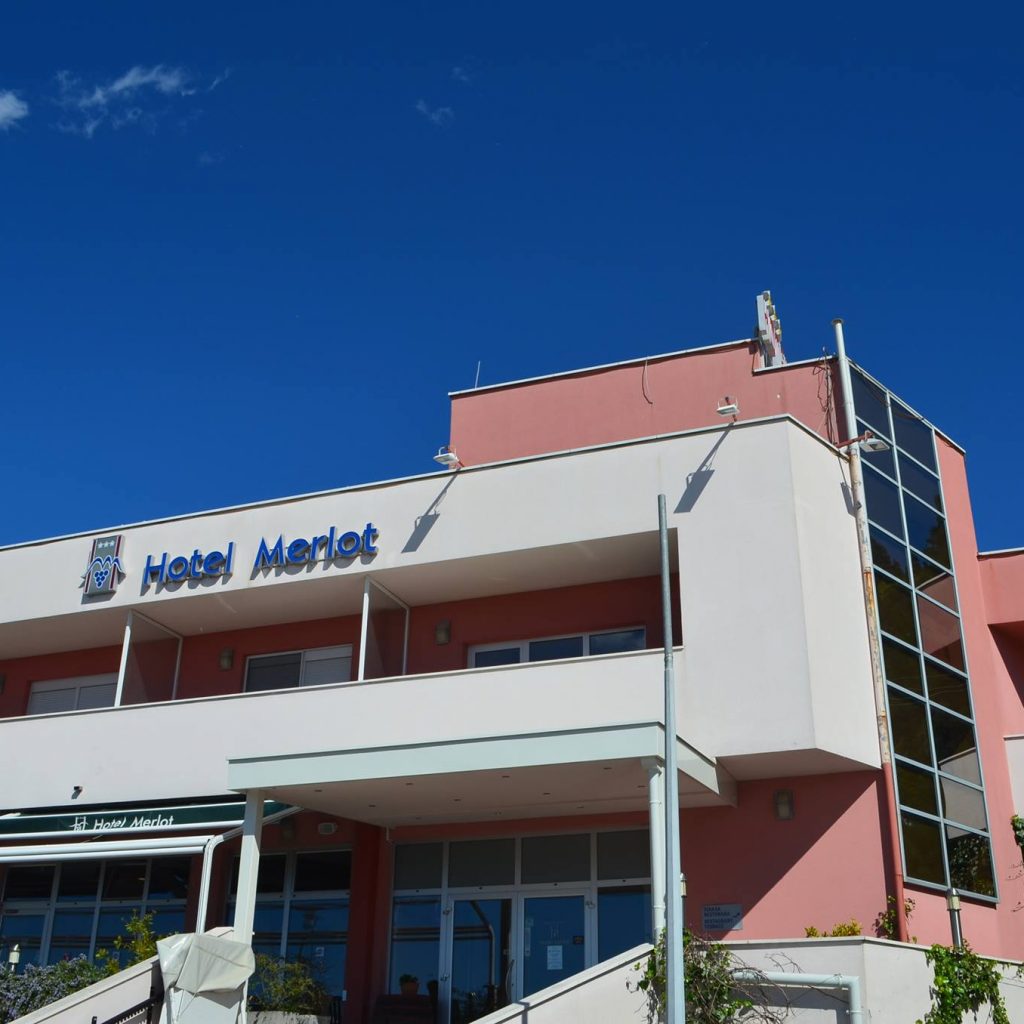 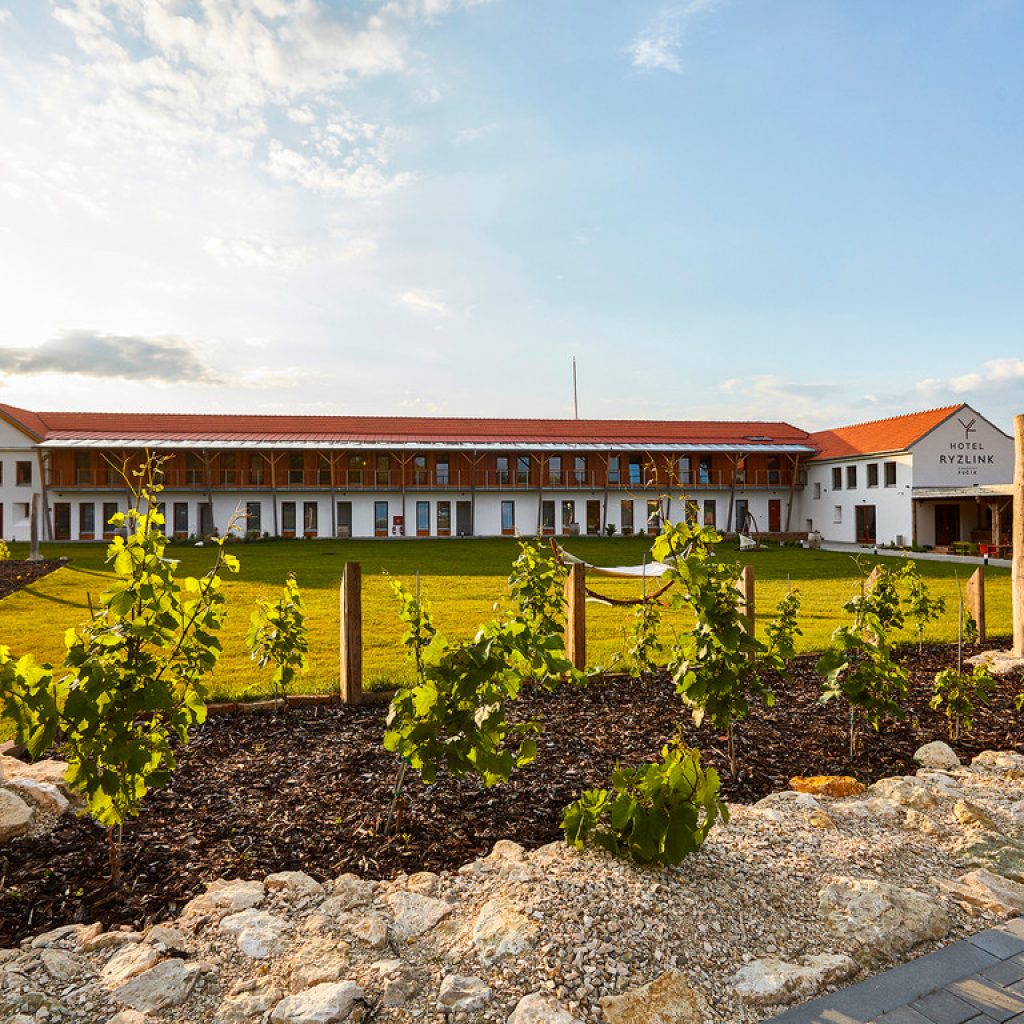 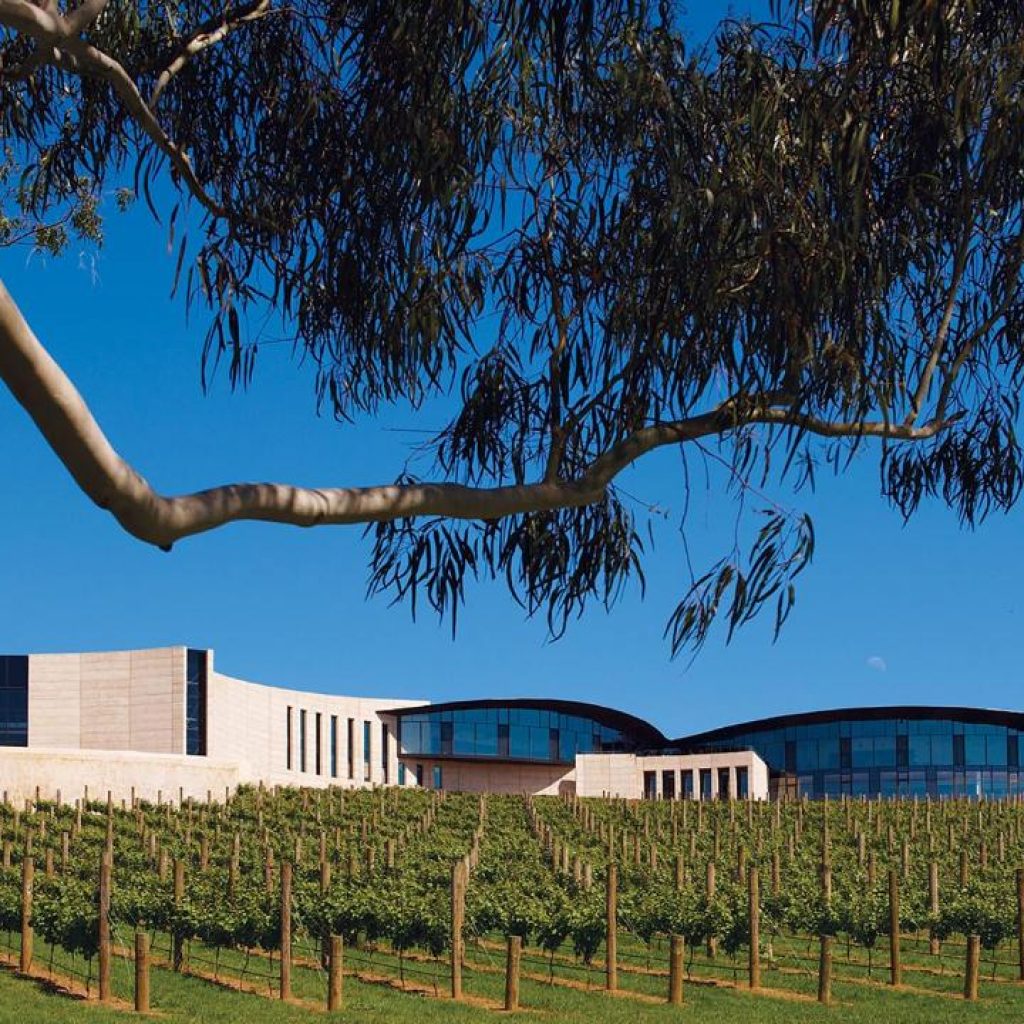 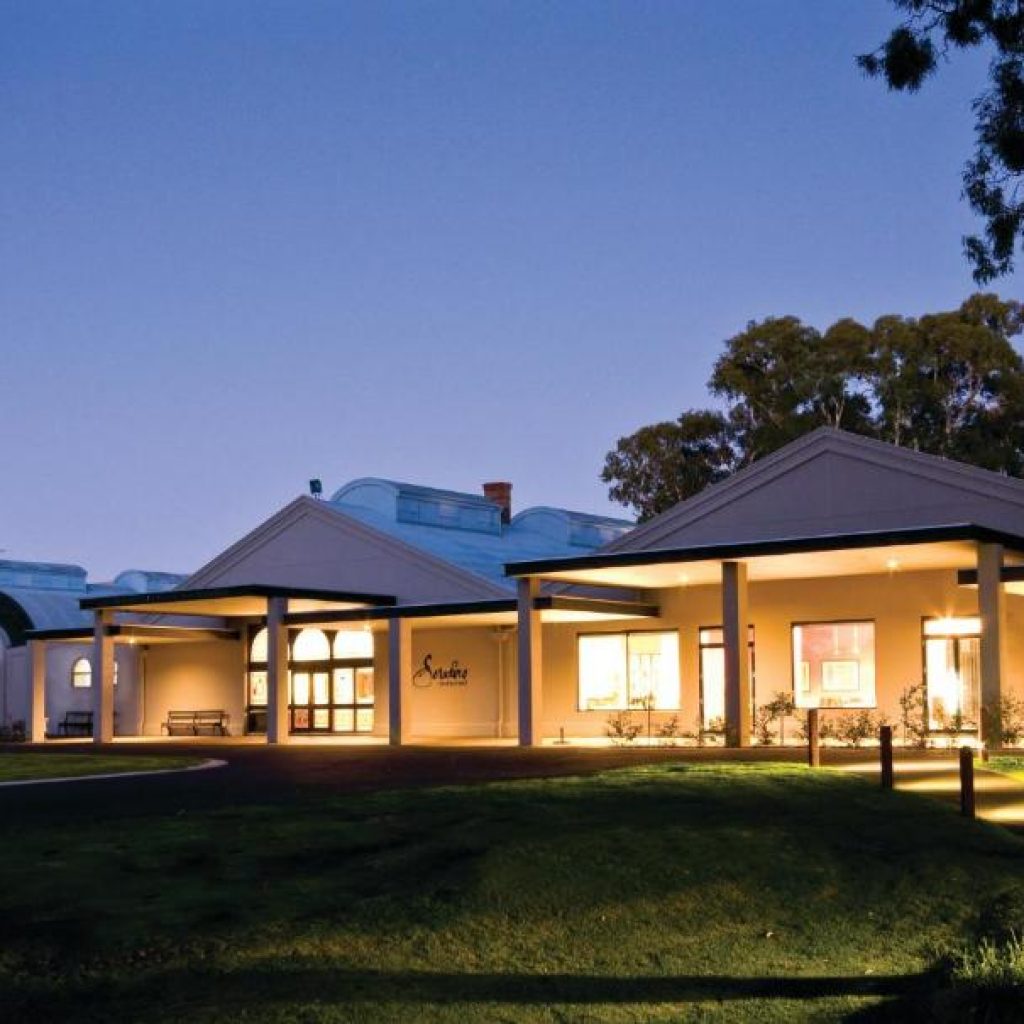